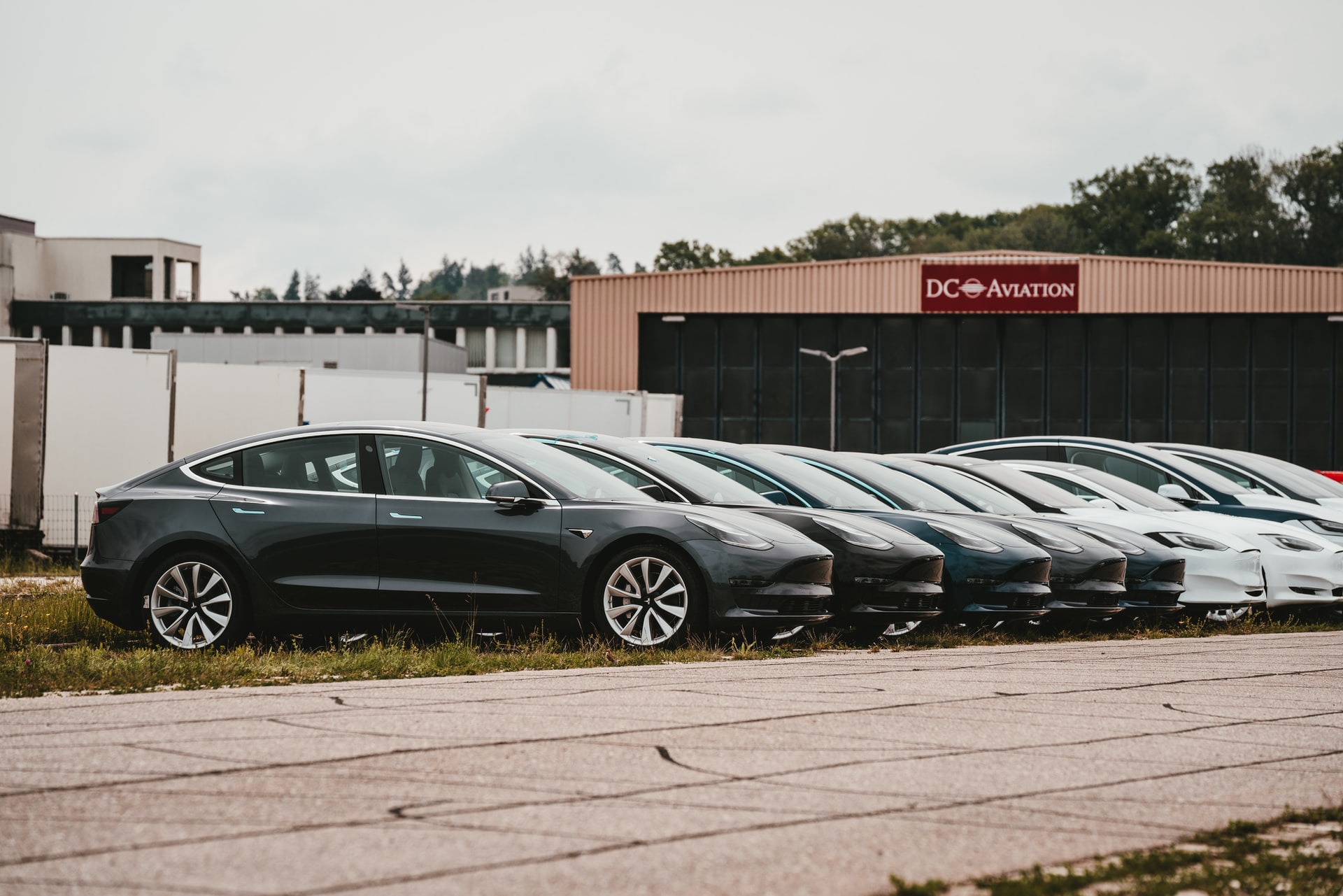 The future of mobility has already arrived, you just didn't notice

The future of mobility has already arrived, you just didn't notice

It's not often that a car rental company makes global headlines (for the right reasons at least), however the announcement that Hertz has agreed to acquire 100,000 electric vehicles for its fleet from Tesla in a deal estimated to be worth $4 billion has caused the automotive industry to sit up and take notice.

While Tesla on the other hand is no stranger to global headlines, this announcement was particularly unprecedented, causing its stock price to skyrocket its valuation beyond the $1 trillion barrier - becoming just the sixth company in US history to do so.

It appears this move is the catalyst in a renewed strategy for Hertz to reposition itself not simply as a car rental company, but as a mobility provider.

While your first instinct may be to dismiss this term as nothing more than marketing drivel, you would be sorely mistaken.

In the 24 hours since this announcement, two additional rapid-fire releases from Hertz demonstrate its ability to act on these intentions with a well-executed mobility strategy that is already firmly underway.

Half of the 100,000 Tesla Model 3 electric vehicles are already spoken for, as Hertz and Uber unveil an exclusive partnership to make these cars available for use through the Uber driver network from 2023.

Either the Hertz fleet sales team works quickly, or this partnership was already a done-deal with the proviso that Hertz secure the vehicles from Tesla on behalf of Uber.

"Today's partnership with Uber is another major step forward in Hertz becoming an essential component of the modern mobility ecosystem and executing on our commitment to being an environmentally forward company," said Mark Fields, Hertz interim CEO. "We are creating the new Hertz and charting a dynamic, new course for the future of travel, mobility and the auto industry."

Which begs the question, what role does Hertz have to play in this transaction? As a billion-dollar mobility company, why would Uber not approach Tesla directly?

Mobility is the enablement of transportation.

In Hertz's own words, this partnership represents a "modern mobility ecosystem" with each company playing its own important role. Which brings us to the second announcement.

The rental car industry is an integral part of the used car market, and disposing millions of rental vehicles at the end of their lifecycle is no simple task.

Traditionally, Hertz has sold vehicles from its rental fleet through auctions, direct-to-dealer programs and its retail network, and the company says Carvana will allow a more efficient direct-to-consumer sales channel, giving Hertz the opportunity to reduce its reliance on wholesale disposition.

While automakers and dealerships feud over agency models and online sales, the transition toward future mobility is already taking place - and industry incumbents are at risk of being left behind. 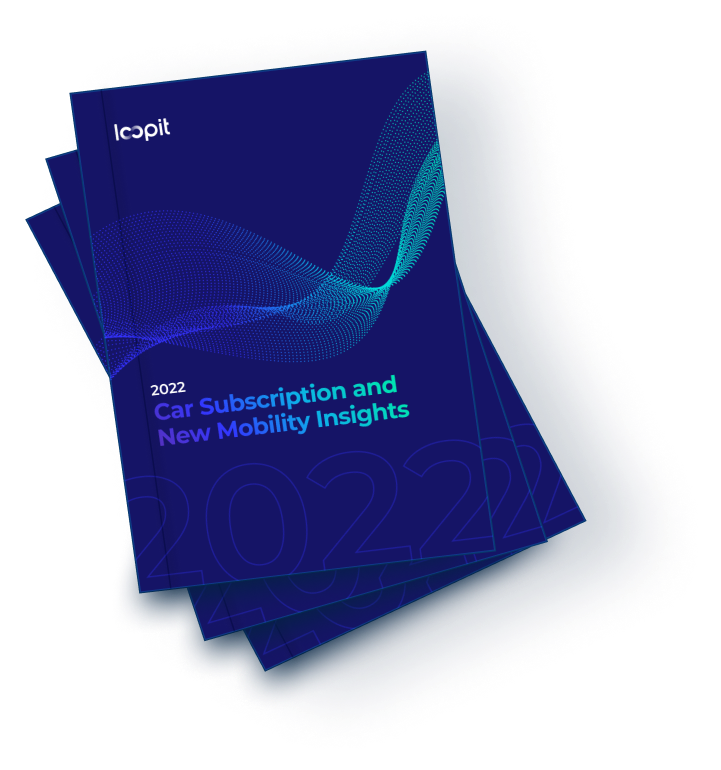